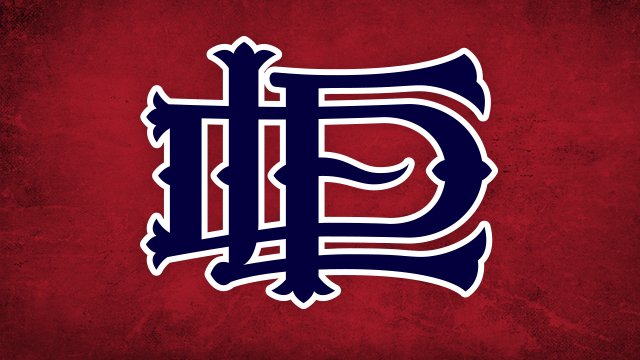 At Ten26 we consider ourselves to be heroes of design, sure its kind of silly but we think we make the world a better place in our own special way. We’re not out there saving lives, or thwarting evil, but we are creating greatness and helping businesses succeed to become the best they can be. A few months back we had the chance to help real heroes when we were contacted by the Lombard Fire Department to create a logo that squad could be proud of and represented who they were. We took to the task right away and wanted to create a design with a sense of history and tradition, but with a modern flare, that would look great on their gear, shirts, signage, hats and everything else that would be seen throughout the community. 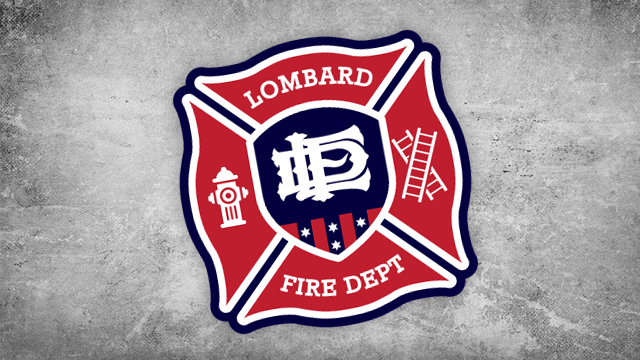 “In 2013, the Lombard fire department celebrated our 100th anniversary. The department was looking to update our logo to wear at events during the year. We turned to Ten26 and gave them our idea. We said we were looking for an updated look on on a classic fire service design. Ten26 delivered a logo beyind what we imagined. They gave the logo a clean modern look while respecting 100 years of tradition. Our members have received great feedback on the logo from the community as well as other members of the fire service. Our thanks go out to the ten26 team for their hard work.” 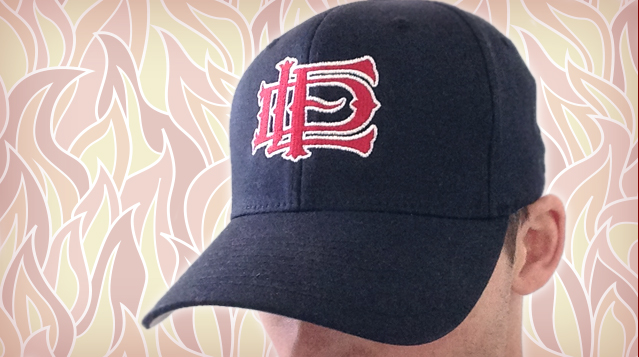 Sorry, no Tweets were found.

Want to stay informed on everything Ten26? Sign up for our Newsletter.